When I worked in sales I never really felt like a sales person. I always felt like I was helping people – because I was – I never ever tried to sell anyone something I didn’t think would benefit them. This was an internal struggle for me… I was building relationships that turned into business–people I met face-to-face gave me the chance to bid. As soon as someone made me feel like a salesperson, a chill would run through me and make me wonder why I was doing it.

Buyers have a tendency to do that from time-to-time — to treat suppliers as less than. I’ve never understood why. Until now.

Now, I’ll preface this by saying everyone should remain KIND, no matter what. I have remained kind, but through what I’ve experienced as a buyer this past week, I feel like the fundamentals of sales are gone… Five different sales people were the offenders of the following challenges I ran into recently.

Unsolicited Inquiries are a Gift
If you get an email with a request for a quote, respond to it as soon as humanly possible. Shouldn’t the requestor know right away their message has been received? Even if an email only says “Thank you for your inquiry. We’ll get to work on this, and reach out with questions.” Boom. Right away, it turns out, anyone who did that instantly had a better chance than the others. Inbound sales is a gift, and should be treated as such, despite how busy we all are. I shouldn’t have to email again inquiring whether you actually want to bid on the business.

Being Given a Budget is Also a Gift
As someone who almost NEVER got a budget when I was selling, it’s magical when you get that number. There’s more than one way to do things, so having a number to start from will help you steer the project in the right direction. If I don’t have a two-story booth kind of budget, you should know that. Telling me what I’m asking for will be $6-8K more than my budget without even asking me any questions? Big mistake. Back-and-forth email messages without asking me anything of substance related to my request? It’s short-sighted, and you will likely lose the opportunity.

Differentiate Yourself with a Phone Call
The same salesperson who didn’t email me back for four days claimed he had been doing some work on it, and was sorry he hadn’t checked in with me yet. I indicated if he had any questions for me I was available to talk. Instead, he sent me an email back with three questions. The first person I spoke to — the very next day after my email went out — instantly had an advantage because we clicked. All things being equal, we’re more likely to go with the supplier who we know we get along with, right?

If you do call the prospect, be sure you understand the request before you do.

Prime example…
I sent an email asking for a quote, and they sent me an email reply indicating another sales person would be in touch with me (he’s copied on the email). Later that day the salesperson left me a voicemail about the inquiry. I called him back the next day and got voicemail, but his voicemail doesn’t include his name, so I left no message. He called me back right away saying “I just had a missed call from this number”… He had no idea who I was.

So, I awkwardly gave detail on who I am, and he replies with “Oh, right. How can I help you?” I then had to indicate “All my needs were in my original email; I assumed you were calling me because you needed more information.” To which he says “Oohhhh, okay, well I’m not in the office right now, so I’ll need to take a closer look at the email, and I’ll let you know if I have any questions.” My response? Absolute wonder. 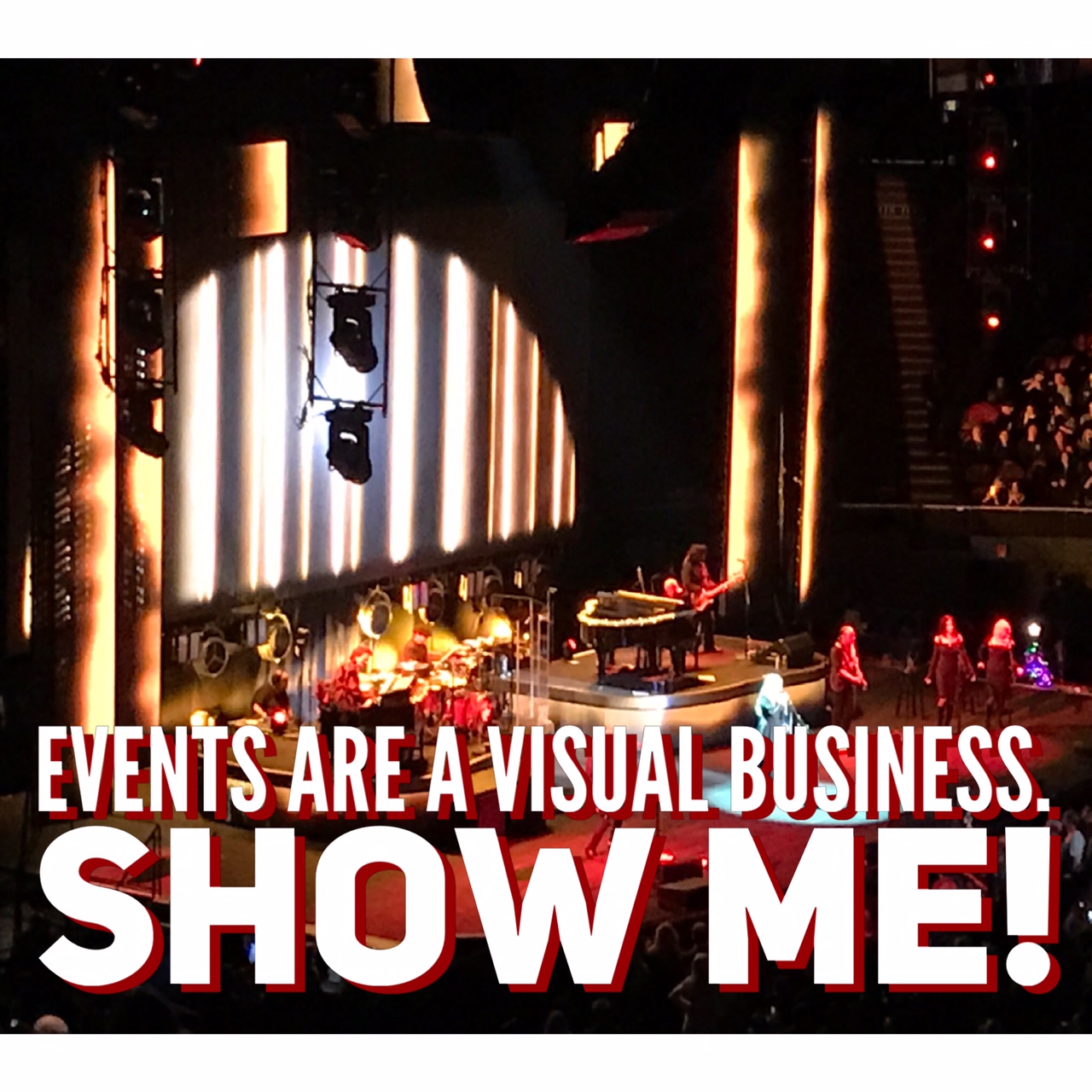 We’re in a Visual Business — Include Visuals
One of the suppliers sent me tons of visuals over a few different email messages. I expected to eventually get a consolidated proposal with all the pricing in one place, but I didn’t. I did get a quote with the numbers (with errors that had to be corrected twice), but I never got it all in one nice package. You should make it as easy as possible for your prospects to pick you. I was trying to help her by telling her what I needed, but she just didn’t get it. The other two just sent me numbers, and never sent me any visuals until I asked more than once!

Bottom-Line — These Things are Bare Minimum
Being communicative once you’ve been given an opportunity to win business is crucial! I helped an event planner colleague review three audio-visual bids not too long ago, and it was remarkable how different the quotes were. One thing they all had was great visuals. What ended up winning the business for one company was they were the only ones who actually took the time to call the end client and ask them questions about their show! Insanity. Even if you don’t think you have questions, ask questions – make the call.

Are there any other things you think sales folks should keep in mind? If you’re in sales — is there anything I’ve touched a nerve on?

P.S. When I asked one of them for the shipping and handling fees that were missing from his quote, he said he “figured one of the other bidders had already given me a quote, and it’s all going to be similar if they’re bidding on the same stuff.” One word: lazy.