Everyone’s aware of what “identity theft” is and how devastating it can be. It can take forever to straighten things out with all of your accounts and even longer to clear up your credit record. It’s SO pervasive because of all the online access hackers get, and other ways thieves can get access to our money and identities. Because it’s so pervasive, there’s lots of help out there when it occurs. 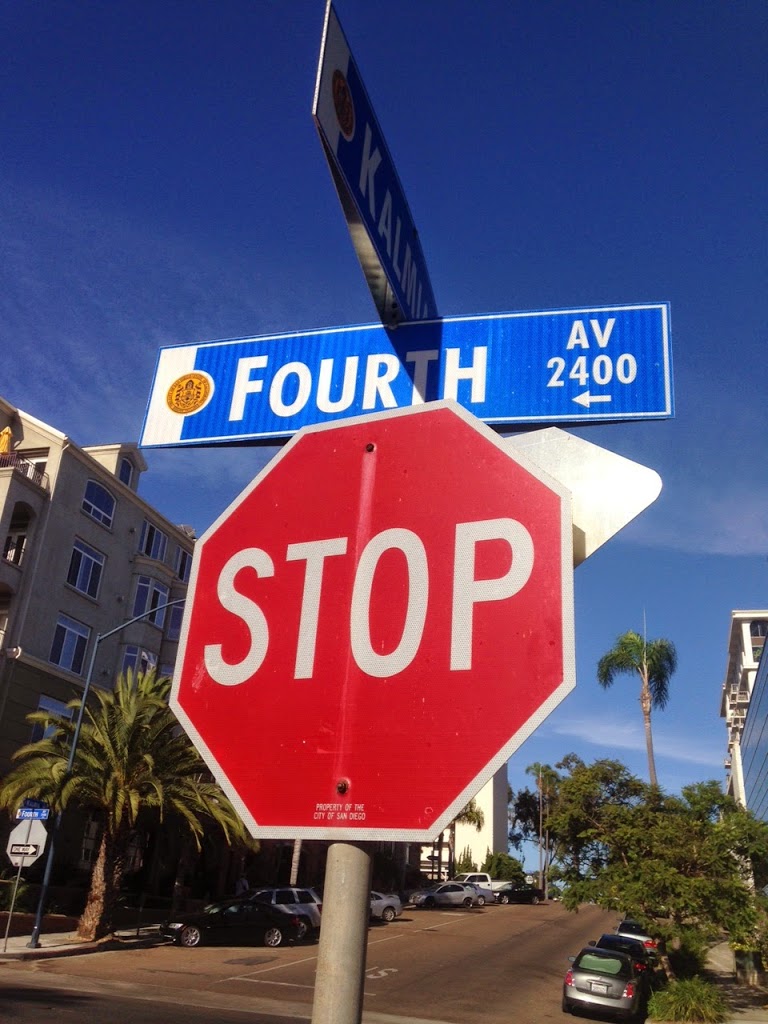 For months—or maybe even years—some person or group of people have been using a collection of my photos and portraying themselves as me. Not with my name, but with my face. It’s my face that’s out there and has been trying to commit fraud (though, I’m guessing they have had some success or they wouldn’t still be doing it), and pry money from unsuspecting men on Match.com. Apparently it’s called a “Romance scam.”

And it appears there’s absolutely nothing I can do about it. I haven’t been on Match.com for 2.5 years, but I first learned of this happening nine months ago… Unfortunately, Match says there’s nothing they can do about it other than remove a profile. But what’s to stop the thieves from creating another and another? Nothing.

When I told my Dad the San Diego Police Dept. came to my door today as a favor to the Sunnyvale PD because they couldn’t reach me, and someone was pretending to “be me” he said, “I’ve never heard of such a thing.” Of course not, because the Internet brings with it its own special version of violations and crimes!

It’s one thing to use an image that is copyrighted without giving credit—and that is difficult enough to manage… But using a person’s total image as their own? It simply HAS to be a crime. How many other people is this actively happening to as I write this?

When is the law going to catch up to not just be concerned with the “money fraud” part of the equation? I believe a crime is also being committed against me.